Share a memory
Obituary & Services
Tribute Wall
Read more about the life story of Bobby and share your memory.

Bobby was born on May 18, 1949, in Fortune Bend, Texas in Palo Pinto County to the late Homer Cecil and Sarah Marie Russell Tate.  He attended public school in Huckabay, graduating from Huckabay High School class of 1967.

Bobby has a long history in the world of education.  He started his career in education in 1978 in Bluff Dale after receiving his Bachelor’s and Master’s from Tarleton State University. In the years to follow, he taught in Santo, Alvarado, Huckabay, and then back to Alvarado.  He retired from education after teaching and counseling in the Alvarado Independent School District from 1988 to 2004. Although he only taught in the Huckabay Independent School District for a short time – 1986-1988, he was always their strongest supporter.  Bobby is definitely one of the people who became a teacher to make a difference in the lives of students. He truly cares about kids and just people in general. Bobby wouldn’t hesitate to give the shirt off his back to help someone – even if that shirt is his favorite t-shirt. Bobby for a short time was in the dairy supply business.  In 2017, Bobby was honored by the Alvarado ISD by being inducted to the Alvarado Hall of Excellence

Bobby has lived in the Huckabay community for many years and has been an inspiration to each and every life he has touched. When asked several different people to tell something about Bobby, they all said basically the same thing – he is a good educator, a good person, and a great friend.

To send flowers to the family or plant a tree in memory of Bobby Gene Tate, please visit our floral store. 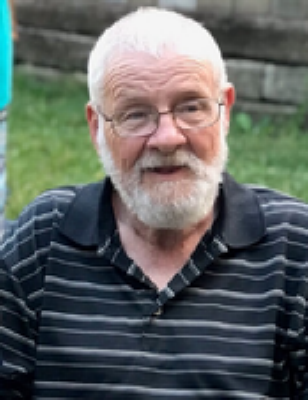