To share your memory on the wall of Walter Sarratt, sign in using one of the following options:

Print
Walter Grey Sarratt, 74, of Bluff Dale, passed away peacefully of natural causes Friday, July 10, 2020 with his wife by his side.

A memorial service will be held at 10:00 am Saturday, July 18, 2020 at the Bluff Dale Baptist Church with S... Read More
Walter Grey Sarratt, 74, of Bluff Dale, passed away peacefully of natural causes Friday, July 10, 2020 with his wife by his side.

A memorial service will be held at 10:00 am Saturday, July 18, 2020 at the Bluff Dale Baptist Church with Scott Pace officiating.

Walter was born on November 10, 1945 in Oceanside, California to the late Donald W. and Loretta Hays Sarratt. He served multiple tours for his country in the U.S. Army as an Army Ranger during Vietnam War earning many honors. Walter married Margaret Glander on September 27, 1980 in Kansas City. He continued to serve his community as a police officer/detective, Sheriffs Deputy, Coroner's investigator and Director of Security for hospitals and other outlets. He has resided in Bluff Dale for the past 10 years after previously living in Waco, Texas, San Diego, California and League City, Texas.

Survivors include his wife, Margaret Sarratt of Bluff Dale; children, Sandy Sarratt, Jackie Riley and her husband Chris, Michael and Angela Hattaway and their children Korbyn and Khiley Shirey, Tony and Lisa Santoro and their children Emma, Noah, and Ethan; sister, Donna Towle of Florida; along with several extended family members.

Jeanie Jones, Walts younger sister, is predeceased. He will always be remembered for the love he had of his family, friends and service to others.
Read Less

To send flowers to the family or plant a tree in memory of Walter Grey Sarratt, please visit our Heartfelt Sympathies Store.

Receive notifications about information and event scheduling for Walter

We encourage you to share your most beloved memories of Walter here, so that the family and other loved ones can always see it. You can upload cherished photographs, or share your favorite stories, and can even comment on those shared by others.

Wurster-Bradley Lifegroup, jimbo, and other have sent flowers to the family of Walter Grey Sarratt.
Show you care by sending flowers

Posted Jul 17, 2020 at 04:47pm
Wishing you the peace that comes from knowing memories and love are forever. So sorry for your loss.

3 trees were planted in the memory of Walter Sarratt

jimbo purchased flowers and planted a memorial tree for the family of Walter Sarratt. Send Flowers

Posted Jul 15, 2020 at 01:59pm
Butch had a laugh that was contagious , you automatically became his friend , prayers to the family and for you My friend ! 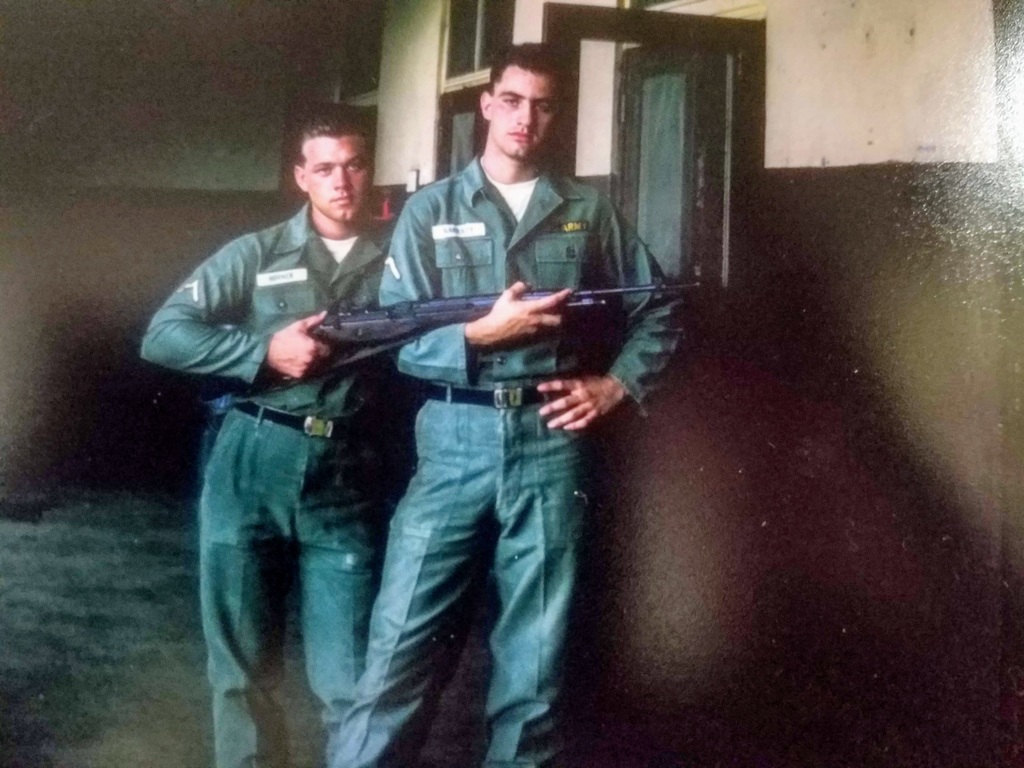 Posted Jul 13, 2020 at 07:35pm
Meg, Richard & I send our deepest sympathies & prayers for you & your family. Walt will be very much missed by many in our community. 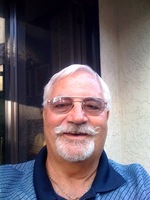 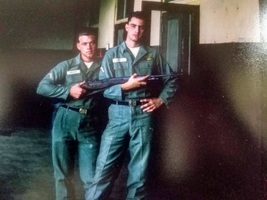